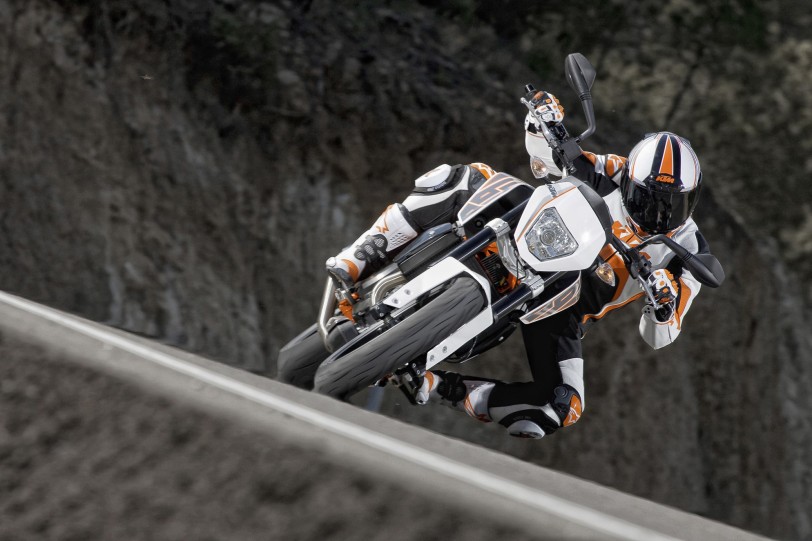 Following the successful engagement from KTM and Red Bull in the Red Bull Rookies Cup as part of the MotoGP, young riders will, in the future, also be able to display their talent in the World Superbike Championship on motorcycles from KTM’s Mattighofen factory. A slightly modified version of the brand new 690 Duke will be used as the competition bike in the KTM European Junior Cup 2012.

Promising young riders from 14 to 19 years will experience KTM’s ‘Ready to Race’ feeling in the KTM European Junior Cup 2012! Like the Red Bull Rookies Cup, the series represents the entry-level class for the World Superbike Championship. Riders must have at least one year’s experience in a licensed FIM series to ensure the level of competition is high. Some 36 young riders from 10 nations will be on the start for a selection of eight races in Europe. Just like the Red Bull Rookies Cup, riders will be able to display their talents in prime time on the track, namely immediately before the second Superbike heat of the day.

The Motorcycle World Championship (MotoGP) has already shown that this is a concept that works very well. Young Red Bull Rookies riders have gone into battle for five years now on identical KTM RC 125 two stroke bikes to fight for points, victories and attention. Former Red Bull Rookies Danny Kent (GB) and Arthur Sissis (AUS) are just two of many who have succeeded in advancing to professional level. Both these riders will race for the Red Bull KTM Ajo Team on KTM’s new Moto3 bike in the 2012 season.

Pit Beirer (KTM Motorsport Manager): “We have been successfully involved in the Motorcycle World Championship for some years, either in the Red Bull Rookies Cup or also from this season in the new Moto3 class. With the KTM European Junior Cup we will also be supporting new talent in the Superbike World Championship from 2012!”

Jeremy McWilliams (Ex-MotoGP-Pilot): “I had the chance to ride the 690 Duke in Spain when we were doing an amazing photo shoot for the factory. The bike felt incredibly light and the motor is so flexible. The 690 Duke will make an ideal race bike for the European Junior Cup riders, coupled with PowerParts and adjustable suspension it’s ready to race!”

Gerry Bryce (Director EJC): “We are very pleased with the new partnership with KTM. The new 690 Duke has unbelievable performance data and is in a league of its own in this segment. We are confident that the 690 Duke is the perfect motorcycle for the young EJC riders in terms of both the action on the racing circuit and improvement of the youngsters’ riding ability!” 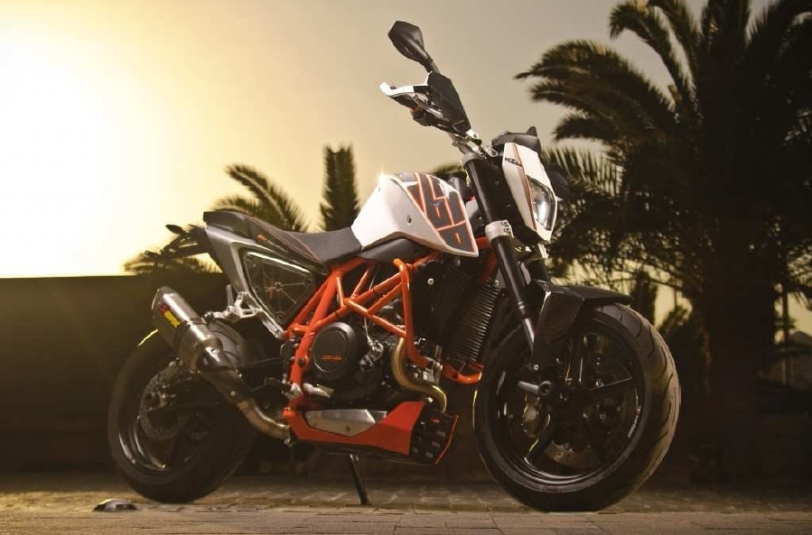 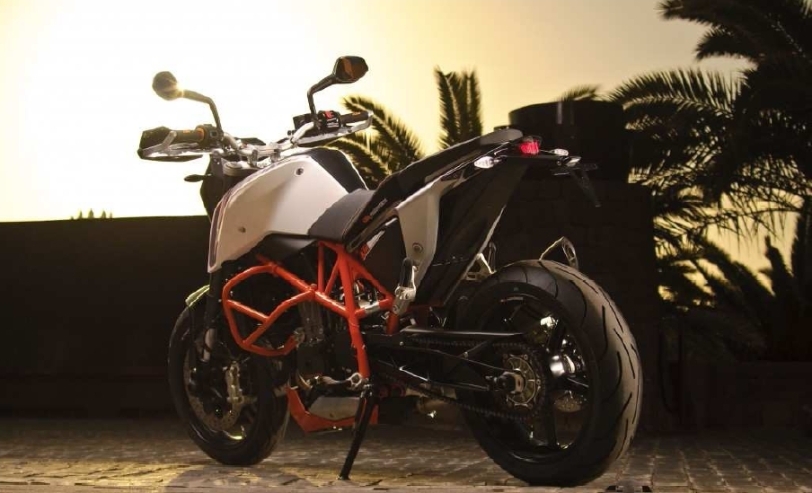